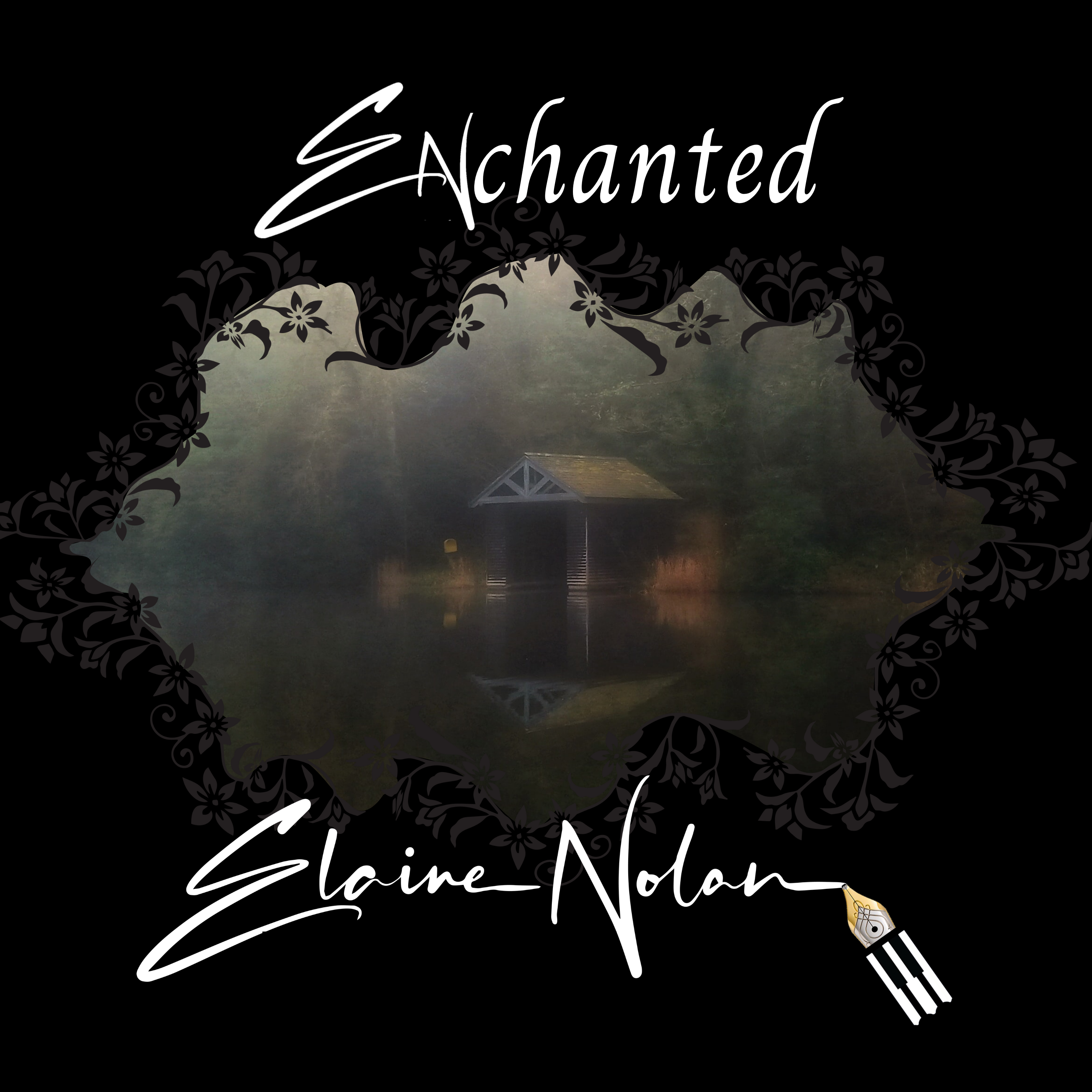 Irish composer, multi-instrumentalist, and soft-spoken creative badass Elaine Nolan explores many inner lives on her new album Enchanted. Scheduled for release on January 28th, 2022, the record contains nine tracks of what Nolan calls “prescriptive meditation music” that were written for certain select individuals who passed through her life between 2016 and 2019. These compositions weren’t done for money but rather to help and heal these people so that they might continue their journey of personal growth. Nolan considers this new set as a follow-up to her previous effort To Sleep Beneath the Stars, which was written in a similar fashion.

The pieces on Enchanted veer away from Nolan’s familiar modern classical style that’s rooted in her cello and piano work into a more ambient, multi-timbral sound that features exotic percussion, electronic sounds, and an entirely different compositional mindset. These are spacious tracks meant to induce long brain waves and bring about new perceptions and perspectives. They refuse any attempt to stuff them into a single genre box and are here to be interpreted by each new listener as they see fit.

“Sow Enchanted” opens the record with a gentle tone ideal for walking the inner path. Nolan’s piano creates a non-linear trail for souls to follow that’s both calming and focusing. She decorates her airspace minimally but masterfully, using percussion sounds and other instruments to craft a delicate firmament that perfectly cradles her intentions.

“Growing Pains” is beautifully unsettling, taking a harder stance that feels intended to accompany the kind of internal confrontation that leads seekers to their next level. It comes across as a serious-but-loving work that could well be of help to those who are honest enough with themselves. Nolan always remains chill but still shows a lot of spiritual backbone here. Like everything on the record, it’s better experienced than described.

“I Am Enough” goes even further into the self, allowing Elaine to speak wordless volumes on seeing your life and person through a clear lens. It’s a seven-minute piece that takes time to reveal itself but shows great power when it does. Other bits of soul work not to be missed on Enchanted include “Hope” and “Walking With The Lion.” Elaine Nolan is one of Ireland’s finest and she becomes more informed and profound with each new release. Buy this, tune in, and turn on. Highly recommended.