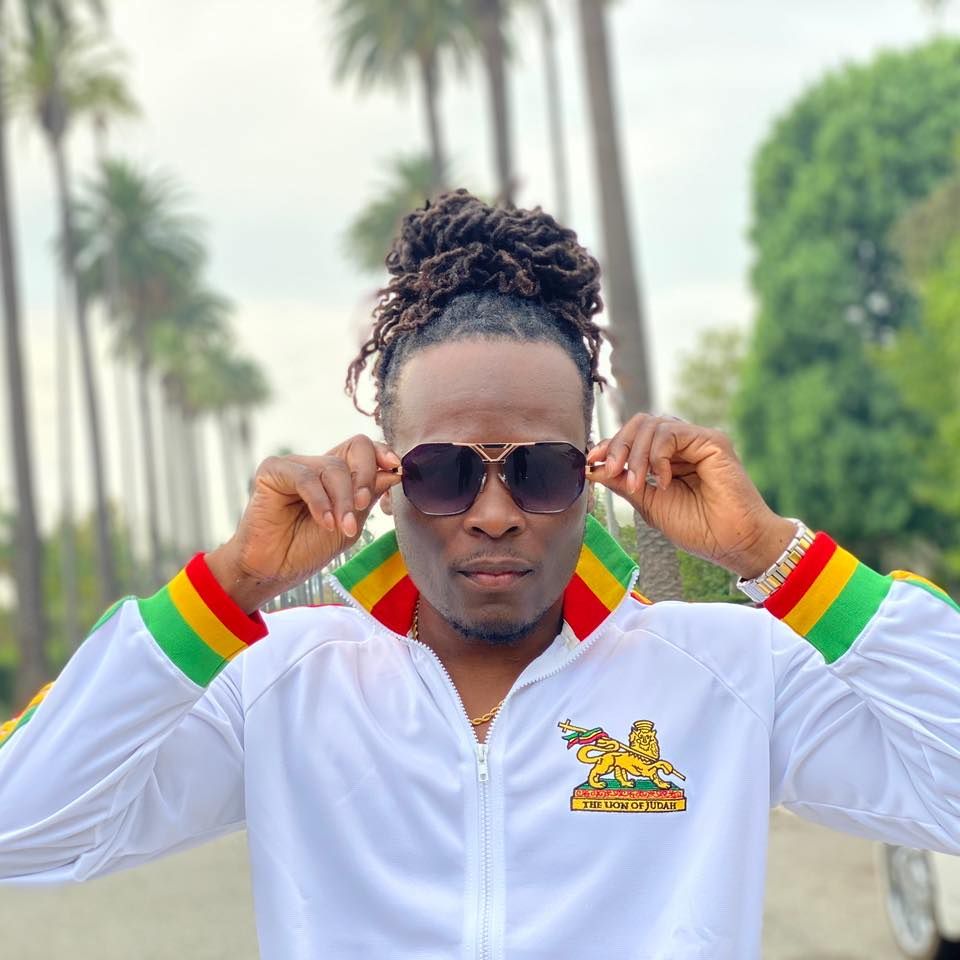 Florida’s own King P, a hip hop artist and multi-instrumentalist who is one of the most crucial creators currently working in the South, will be dropping a brand new music video for his track “Slip N Slide” on May 28th. The song is another incredible blast of P’s dancehall-influenced style on the microphone combined with party vibes that could only come from The Sunshine State. Also known as Phillip Solomon Stewart, King P is not only a rocking vocalist but has major skills on drums, trumpet, clarinet, violin, keyboard, oboe, and all saxophone variations. This brings a depth of knowledge and soul to everything he does that sets him apart in a crowded scene. On “Slip N Slide,” he goes so hard in his own unique lane that you can’t help but be swept along with him.

King P’s lyrics on “Slip N Slide” reflect the good-time life of South Florida but he’s about so much more than that. He studied music at Florida A&M University, where his roommate just happened to be future Grammy-winning producer Kendall “Ken Jo” Johnson. Ken Jo knew what was up with the level of P’s talent and gave him the opportunity to play saxophone on the track “Woozy'' from Ludacris’ Release Therapy album, a massive hit that was recognized as Best Rap Album by the Recording Academy in 2007. The experience fueled his fire to keep the faith and continue pursuing a career in music. That same year, King P knocked down the dream gig of Assistant Head Drum Major for Prince’s Superbowl XLI Halftime Show. This was another sign of greatness yet to come.

Since then, King P has gone on to achieve big things in both secular and gospel music, racking up hundreds of thousands of video plays and streams and headlining countless concerts and festivals including the Juneteenth Festival in Orlando, the Soul Beach Festival in Tampa, and the Peace in the Park Festival in Tallahassee. “Slip N “Slide” shows King P coming out of the COVID-19 pandemic in fine style with a new track and video that are going to light up the Summer of 2021. Hip hop fans looking for the freshest new music to be found need to start bumping King P and join the party.